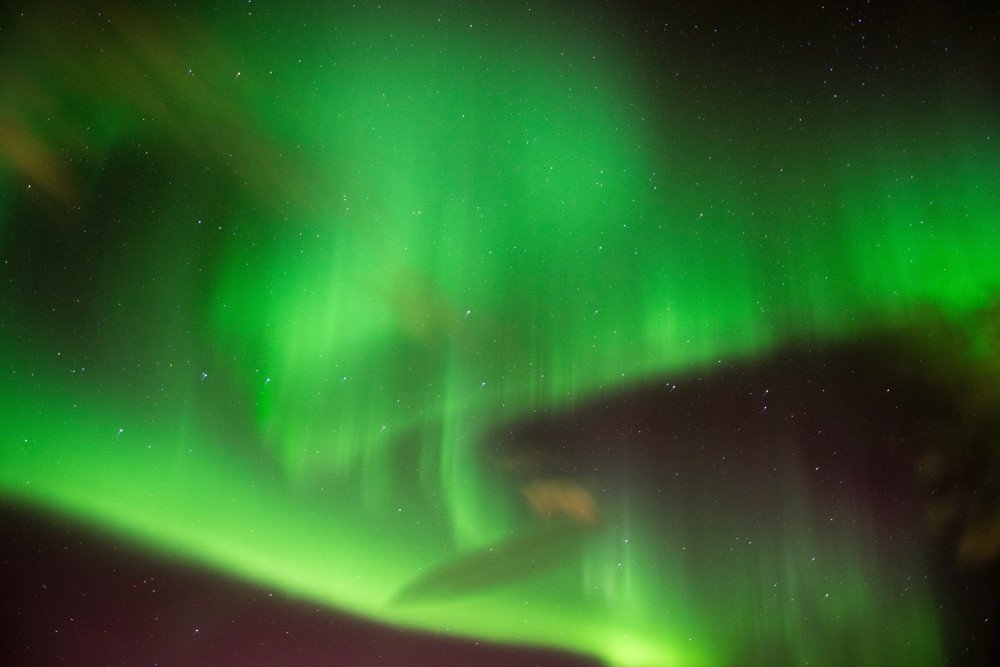 FEE: $30 per two-hour class; OR $100 for the four-week series if paid in full by the first class.
(No refunds can be given once payment is made.)


Registration and Questions
Phone:  610-867-1200
Email:  reginaboglemd@gmail.com
Quantum physics and other scientific discoveries are expanding our understanding of the “real” world at ever-increasing rates. Interestingly, these discoveries confirm ancient teachings. Kabbalah and the Big Bang have much in common, for example. How had the ancient wise ones known?
One such teacher, Hermes Trismegistus, of ancient Egyptian and Greek origin, is credited with the phrase, “As above, so below.” We will use his wisdom as a guide for musings about the parallels between scientific discoveries, ancient teachings, mythology, psychodynamics, and the spiritual path. Topics will include duality and unity, good and evil, dimensions of spacetime and beyond, dark matter and dark energy, fractals, consciousness, evolution, and more.

This four-week series will present scientific concepts in understandable terms and pose questions for group discussion. Goals for the series include expansion of the mind—its perceptions and processing—and, thus, our consciousness, as well as a greater appreciation for the working unity of the immense universe within which we live. Our discussions will naturally include our personal and professional efforts for healing—physically, psychologically and spiritually. Handouts and references will be provided.