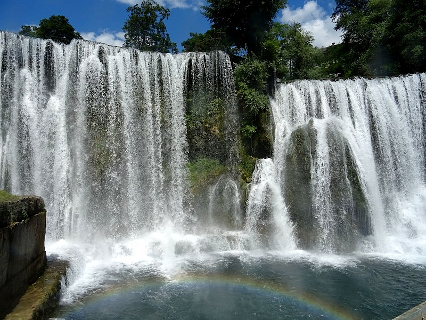 This series will be held via Zoom and payment can be made by check to the P.O. Box address below. Link information will be shared upon registration.

(No refunds can be given once payment is made but every effort will be made to reschedule any cancellation that affects the whole class.)

We all know we cannot live without water. Even as we explore other planets, we can’t help but note the presence or absence of this molecule as indicative of its potential to support life—at least as we know it. We learn about H2O as children and often take its availability for granted. Yet water holds mystery and has something to teach us on every level.

Water plays an important role in most creation stories, and tales about “the flood” can be found in most cultures and traditions. Often associated with our feeling life, Water is one of the four Greek elements that play a major role in astrological interpretations. As one of the five Chinese elements, it relates to specific meridians. Religious ceremonies, particularly Baptism, draw upon its cleansing qualities, and the waters of Lourdes and sacred wells attract multitudes in their quest for healing.

The science of water has its own interesting history and recent discoveries suggest there are four phases, not just the familiar ice, water and steam. Factors such as water’s electromagnetic charge, themes of flow and control, effects like dissolution, and water’s impact on energy medicine all have something to teach us. Scientists are asking very interesting questions, and while they and we will not have all the answers, we may deepen our wonder and appreciate water’s role in the evolution of our consciousness.

This four-week series will explore all these themes with the intention to learn from water, its mystery, and one another. A list of references and relevant handouts will be provided during the first class and as needed thereafter.

Sessions available on Zoom or in person at 1250 Greenwood Drive, Bethlehem, PA, 18017.
Every attempt will be made to provide make-up classes for those cancelled due to inclement weather or other unforeseeable events which affect the whole class.
Stay tuned for information regarding future classes!